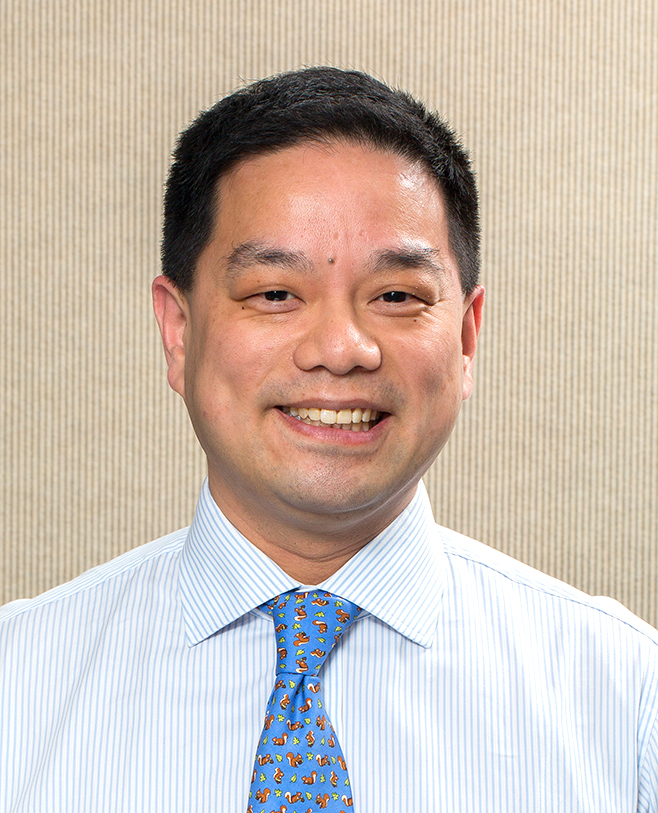 Justin was a wonderful man and dearly loved by his family.  He worked his way through university, had a successful career and was highly respected by colleagues and friends.  Hard work and determination characterised this kind and loving husband, father, brother and son.

Justin was born on 2 May, 1974 in Hong Kong, the second child to Dr. Peter Wong and Mrs. Katherine Wong, and younger brother to his sister, Stephanie.  Justin was kind and always fun to be with from a young age, and very attached to his family.

Throughout his university studies in Sydney, Justin was popular not only amongst students at the engineering faculty but also peers of other faculties.  He glued strong friendships with other students of Law, Economics and Medicine.  Justin really was a people’s person – he organised many memorable events, ran campaigns for Chinese students’ union, wrote and acted in short dramas, and was a natural entertainer amongst his pals.

Upon graduation, Justin was sought after by many international engineering companies. He practiced as a civil engineer initially at Halcrow, High-Point Rendel, and later at Ove Arup. In 2006, he joined EC Harris as a consultant after developing a strong interest in contract advisory work and dispute management. He took on this new interest with great enthusiasm, not only having obtained the qualifications of an arbitrator and a mediator, but also held various positions on the Young Members’ Committee of Chartered Institute of Arbitrators (East Asia Branch), including serving as the Committee Chair.

In 2000, Justin met and fell in love with Jamie and they got married in 2007.  Their daughter, Renee was born in 2010.  His devotion to his family was exceptional.  Justin spent as much quality time with his wife and daughter as possible despite the demands of his work.  As a father, Justin took an active role in Renee’s extra-curriculum activities.

Justin had a flare of making eloquent speeches.  It came natural to him and that was why at times of friends’ weddings and special occasions, he was always the first choice as master of ceremony.

Justin was a fervent fan of the Liverpool football team and Jürgen Klopp.

Justin always dressed impeccably, be it at work or in weekends.  He loved colours as can be seen in his grand wardrobe of jerseys, ties and even matching colour socks!

For the last eight years Justin served at the Construction Industry Council (CIC) where he found his true passion.  In fact, Justin continued working at CIC until September, 2021 when he was bravely fighting his war against cancer in the past year.    Throughout his career, Justin was never a selfish person.  He encouraged youngsters with dreams to reach higher and wider. He influenced, connected and led these youngsters with his wisdom and indeed, many had succeeded with his advice.

In his last few weeks, Justin was baptised and at peace on God’s side.

Justin will be missed dearly.  His humility, perseverance, and hard work will continue to inspire those who knew him.

In Remembrance of Justin Wong 黃敬聰先生安息禮